ATTOLIS company was founded in 2000 initially as a manufacturer of cardboard and corrugated board packaging.

Since 2009 the company has been intensively reinforcing its production facilities by up-to-date equipment. Constantly maintaining and improving its production of cardboard and corrugated board packages ATTOLIS company develops other areas of printing and post-printing finishing.

In 2012 the company purchased the envelope manufacturing line and launched production of paper envelopes. Xerox Nuvera 144 digital printing machine was acquired as an addition to the envelope line giving an option of printing unique bar codes, QR-codes, individual numbers, and postal addresses on envelopes, and other printed products.

Since 2014 the company has been based on its own territory where both manufacturing premises and administration office are located.

In 2016 the company’s production facilities were completed by a Xerox Versant 2100 digital printing machine and an automatic silk-screen printer (with possibility of printing with UV-varnish, glitter varnish and UV hybrid varnish).

Owing to its many years’ experience and the vast range of modern equipment ATTOLIS company can perform a complete cycle of packaging production and printing works of any difficulty level. 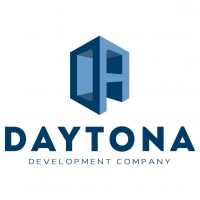 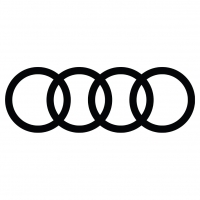 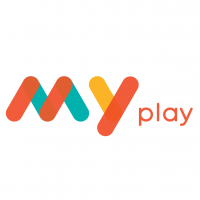 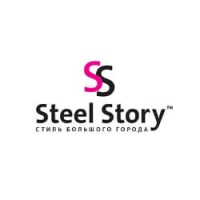 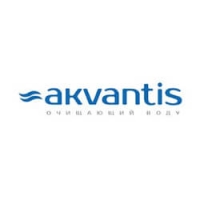 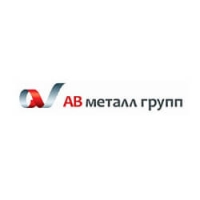 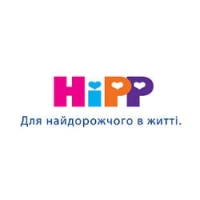 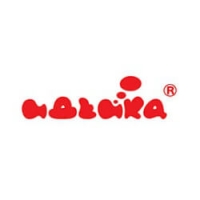 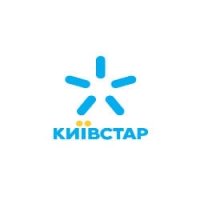 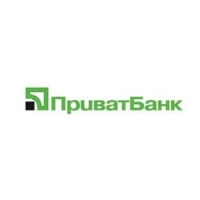 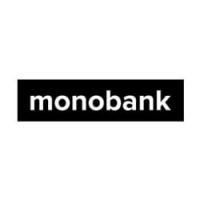 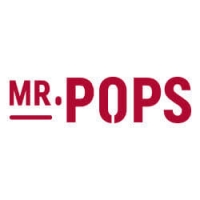 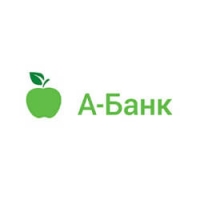